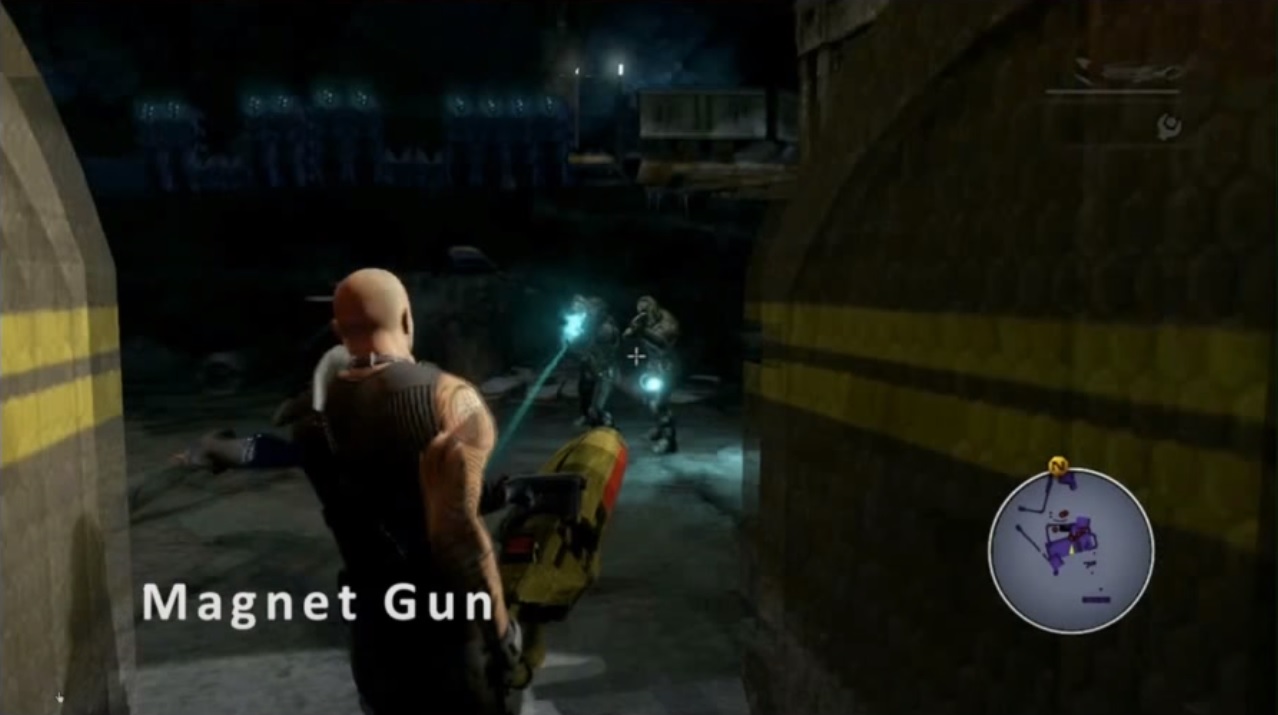 While Red Faction: Crusade was never officially announced, Volition developer David Abzug provided a summary of what the game was to entail, and how it fit with Guerrilla.